Local Malaysian newspaper Berita Harian published a caricature in their editor's column today that depicts the popular Japanese cartoon character Ultraman as trying to outrun an incoming tsunami.
The publication has received tremendous criticisms by readers, who accuse the editors as being "inconsiderate and distasteful". Several political leaders have even stepped out and demand a public apology, to which the editors promptly made on their publication's Facebook fan page.
Posted by Panglima7 at 1:00 AM

Email ThisBlogThis!Share to TwitterShare to FacebookShare to Pinterest
Labels: Berita 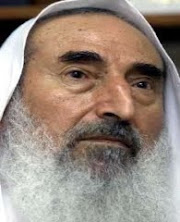 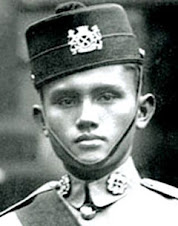 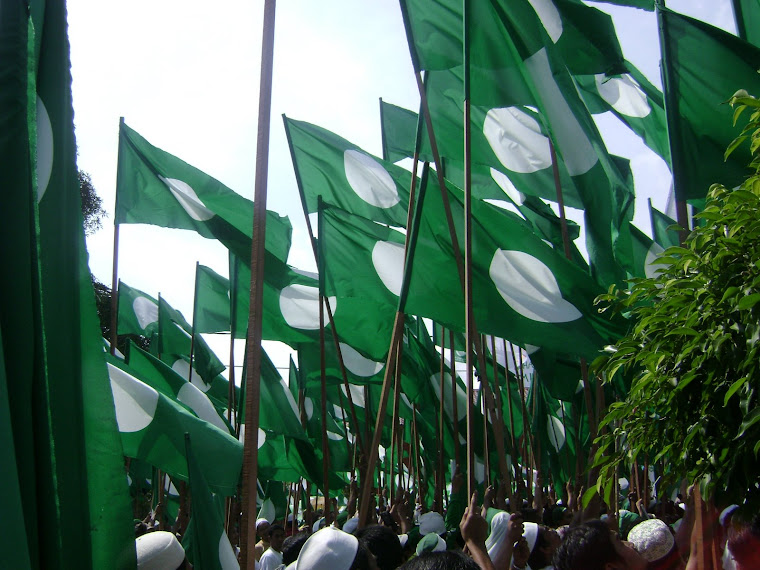 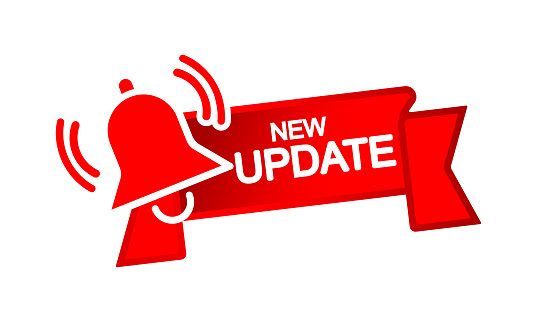